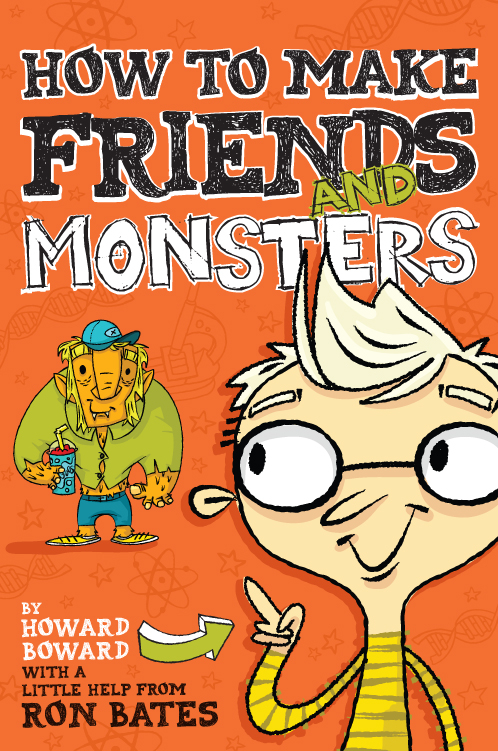 Any middle grader who’s ever been on the bottom rung of the popularity ladder or prefers a chemistry set over a football jersey will relate to the main character in author Ron Bates’ HOW TO MAKE FRIENDS AND MONSTERS (Zonderkidz; $12.99; August 2013).

The book follows 7th grader and frequent wedgie victim Howard Boward. A bespectacled loner, with a mouth full of braces, Howard is often the target of a school prank. That is, until a lab mistake involving Wonder Putty helps him “make” a new friend.  What began as a blob becomes a big, hairy, jovial creature who Howard names Franklin Stein. They are instant buddies. For the first time, Howard doesn’t have to sit alone at the lunch table. The cool kids finally know his name.  Unfortunately, Howard soon learns that playing God has a price. When certain members of the UPs (über-popular crowd) hear about Howard’s secret experiment, they want him to make them a special friend, too.  But things quickly spiral when the true nature of each monster emerges. Howard must find a way to fix this disaster—even if it means going back to being friendless.  Bates effortlessly captures both the ruthlessness and charm of middle school, penning a relatable story that is as honest as it is entertaining.

HOW TO MAKE FRIENDS AND MONSTERS reminds readers that true friends are worth much more than social status.  Watch the trailer here: http://www.youtube.com/watch?v=Bk-aOxjnkwA

I am honored to introduce the Author of  How to make Friends and Monsters, Ron Bates!  Thank you for being here Ron... 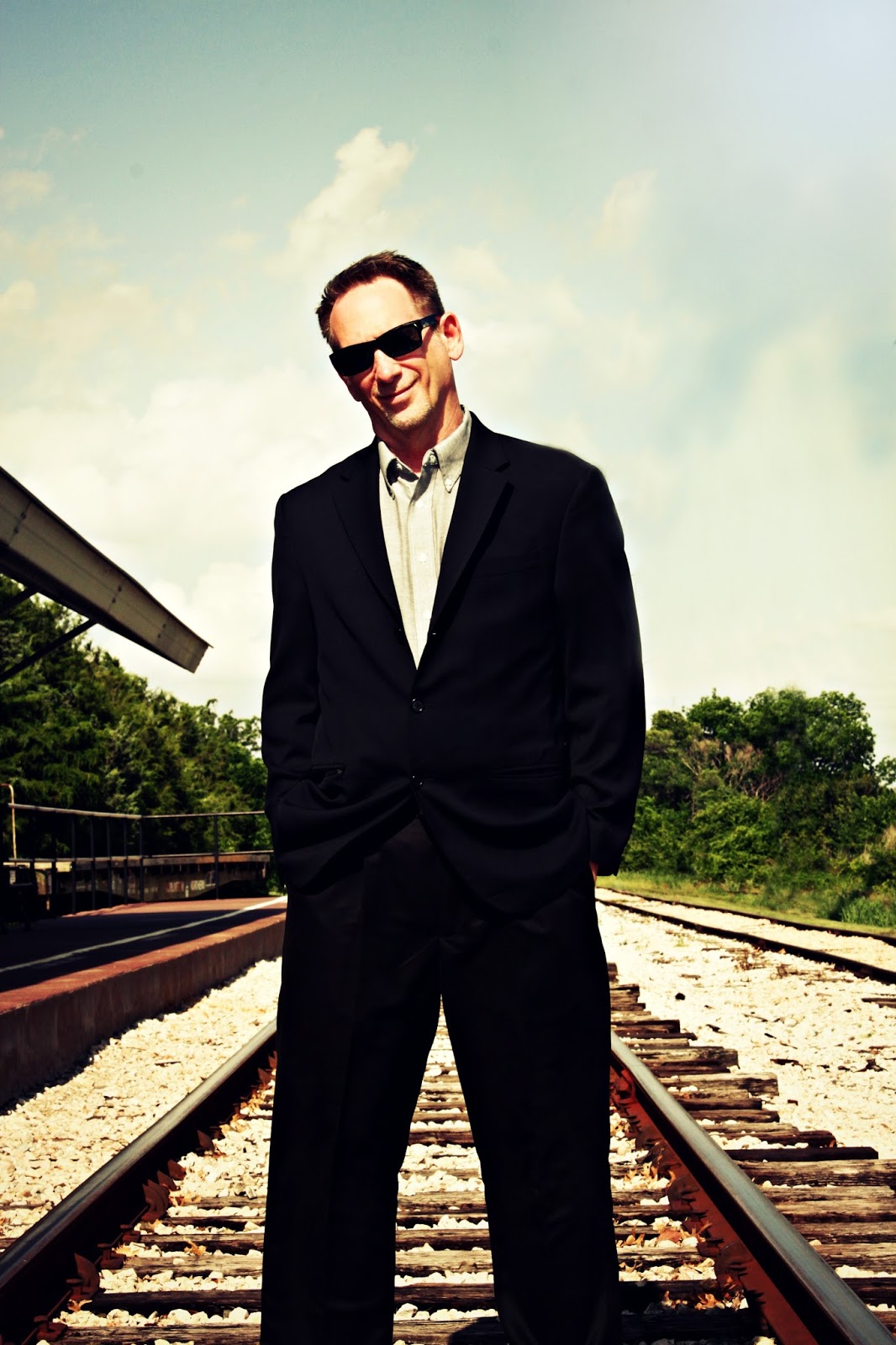 ABOUT THE AUTHOR: Ron Bates began his career as a newspaper reporter in Texas, and later became an editor and columnist. His humorous features led him to a job as the resident humor columnist for three of Legacy Publishing’s regional magazines. As a freelance writer, Bates’ works include the children’s story, “Arnold Bought a Bug,” and “St. Mary’s and the Art of War,” the true story of how Italian POWs transformed a tiny Texas church. Bates also wrote the Cranium Comics series “Brawn,” the inspirational play, “Flight 1615,” and “Underground Ink,” a collection of funny poems.  An award-winning copywriter, Bates lives in Frisco, Texas. howtomakefriendsandmonsters.com
TELL US A LITTLE ABOUT YOURSELF AND YOUR BOOK.
As for me, my training is in journalism and I was a newspaper reporter and columnist for several years. Having a regular column was a great experience because it gave me a place to just let my imagination run wild. Unfortunately, my editors had the insane notion that the pages of a “newspaper” should be somehow connected to "the news.” Why they thought this, I have no idea. Fortunately, I eventually found other avenues.
How to Make Friends and Monsters is the part-confession/part-boast of Howard Boward. A friendless but scientifically minded seventh-grader, Howard, through a bizarre set of circumstances, creates a monster in his garage. While this means he finally has the best friend he’s always wanted, a huge, fur-covered buddy isn’t the simplest thing to explain to his family or the kids at school. As you can imagine, the creature changes Howard’s whole life and even improves his social standing. But playing God is a dangerous game. Ultimately, Howard is brought face-to-face with the problems he created--problems that threaten to destroy the school, his popularity and his only true friendship. This is a story about friends and about monsters and about how, sometimes, it’s easier to make those things than to be them.

WHEN AND HOW DID YOU BECOME A WRITER?
My best guess is that it happened in Mrs. Campbell’s class in third grade. Each week, we had to write a story and read it aloud. But while the other kids’ stories seemed to get shorter and shorter, mine went in the other direction. I just didn’t want to stop writing. Still, I didn’t think of myself as a working writer until I took a job with a small-town newspaper and got my first byline. I don’t remember the story, or exactly where they put it in the paper, but I’ll remember seeing that name in newsprint for the rest of my life.
WHAT IS YOUR GREATEST WRITING ACHIEVEMENT?
Finding a rhyme for “purple.” I had read something that said purple was a word that could not be rhymed with anything else, which I took as a challenge. So I wrote this poem:

I gave Romeo lots of grape soda,
So much that his lips’ll turn purple--
And if that won’t stop Juliet’s kisses,
I’m pretty darn sure that the burp’ll.

FAVORITE FOOD?   A soft-serve chocolate-and-vanilla-twist frozen yogurt in a waffle cone.
FAVORITE MOVIE?  Around the World in Eighty Days. (Not the one with Jackie Chan. The good one.)
FAVORITE BOOK? The Wind in the Willows, by Kenneth Grahame
FAVORITE SUPERHERO?   “VERB -That’s What’s Happenin’ Man” from the Scholastic Rock video. (I’m in awe of his amazing powers of grammar!)
FAVORITE AUTHOR?  Jules Verne