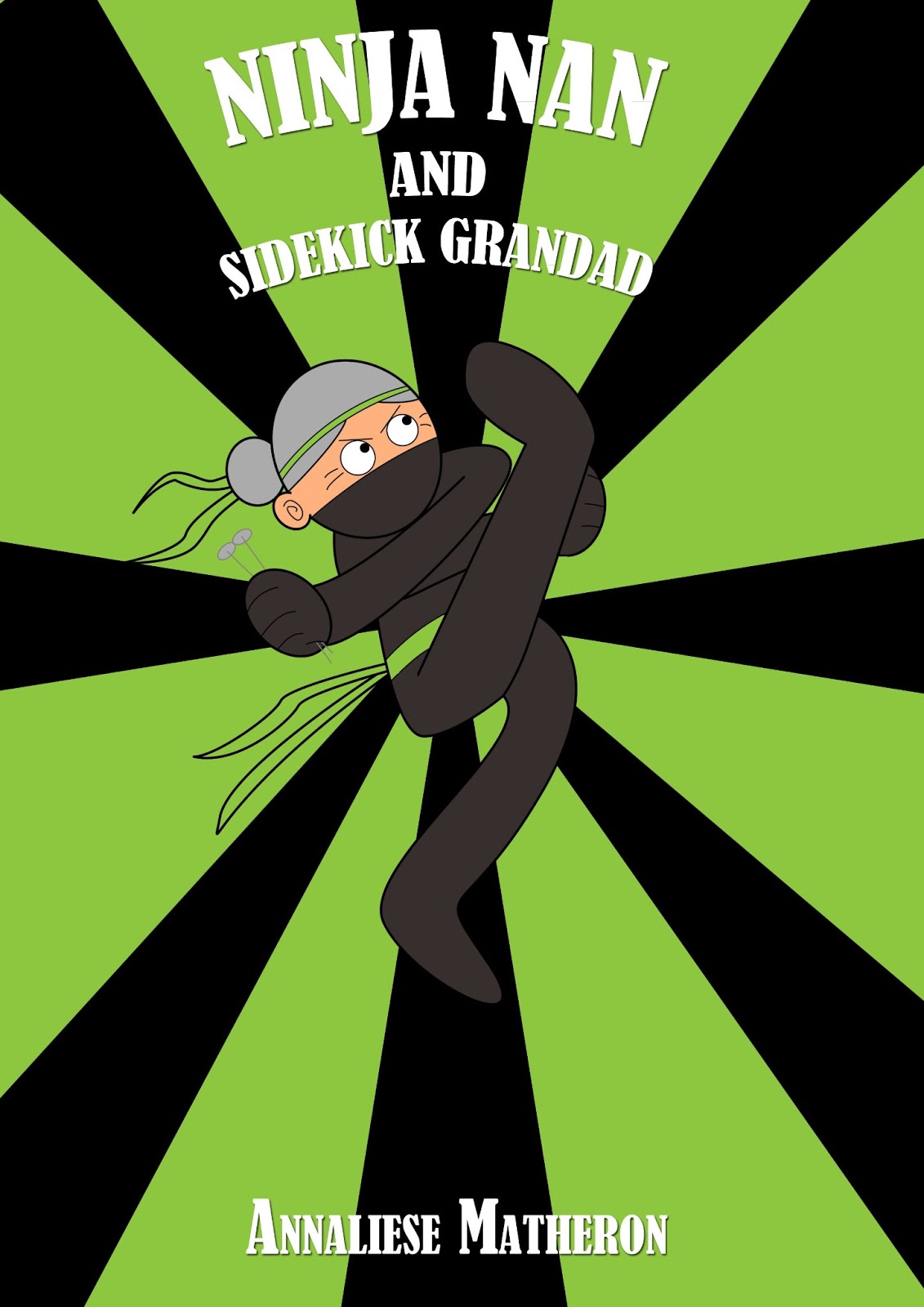 Grandparents are boring right? Wrong! As Ben is about to find out.
Packed off to his Nan and Grandad's for the summer holidays with his older brother Kieran, Ben is on the brink of loosing his brain to boredom.

That is until he spies Mrs Gillespie Nans rotten old neighbour acting very suspiciously. It seems that the old people of Honeypot Grove are keeping a very big secret and Ben is determined to get to the bottom of it.

Ben soon finds himself uncovering government secrets, finding underground surveillance centres and confronting Lycra clad assailants. And he's dragging his big brother along for the ride.
But when the boys get in to some serious trouble at the hands of a criminal Boss, can they really count on their Nan and Grandad to save them?

Packed full of adventure and a few laughs along the way Ninja Nan and Sidekick Grandad will leave you wondering if all old folk are what they appear to be?
For ages 7+...
I am honored to introduce a very talented and sweet Author, Annaliese Matheron!  She is the Author of FOUR Ninja Nan books (for ages 7+) as well as her new book Wolflore (for ages 10+).  Both Ninja Nan and Sidekick Grandad AND Wolflore will be FREE as e-books on Amazon June 17-19, 2013!  Links are below!  So get yourself copies!  She also has New Wolf Rising slated to be published in Oct 2013, so keep your eye out for that!  Thank you for being here Annaliese, I'd love to pick your brain... 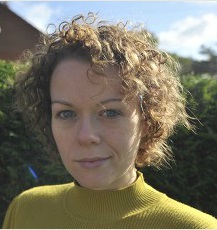 TELL US A LITTLE ABOUT YOURSELF AND YOUR BOOK.
I have never been what one might consider as conventional – not that I shirk convention and tradition some things just have to be done properly, like afternoon tea for example. However, on the whole I would say that I live a life less ordinary. I live in the country, with my partner Jason, who’s a landscape photographer, and our three children who we home-school and so are at home all the time. You might think that this would be of great use; having three personal slaves around all day to help with the house work and looking after all our chickens and other pets, but unfortunately it doesn’t work out like that and the kids generally make more mess than all the animals combined.
We live in a sleepy little village. We have a church and the mobile library comes once a month to save me, but that’s about it ... apart from all the wildlife of course. Not that I’m all that in to nature, animals and bugs. Don’t get me wrong I think it beautiful and interesting but I’m not exactly the outdoors type; I have been described as a hermit once or twice.
The thing is that I have enough to be getting on with from the confines of my cosy writing chair which is one hundred percent mud free.
But don’t think I’m not adventurous – far from it!
It just happens that some of my best adventures have occurred whilst sitting at my desk, that’s all.
So far I have had five big adventures, I mean books published; four belong to the Ninja Nan Series, in which a young boy called Ben, and his older brother, Kieran, visits his grandparents house for the summer holidays and finds out that they are keeping some very big secrets; they and all the other old people in the street are part of a government spy ring.
And the other is Wolflore, my new work, and is for a slightly older audience 10+ (where Ninja Nan is 7+) Adam Blake and his mother, Lucinda, have always moved around. Different towns, different schools, different kids. Adam just didn't know how different some of them might have been, not until he finds out that he is almost as far from being human as it gets. Adam is catapulted into a new world which exists just below the fabric or reality. Where sirens stalk the halls and Demons plot their secret agenda behind closed doors. Where Vampires can be hired for muscle and Voodoo priestesses are seriously scary, and kind of hot. When his best friend, Harry – a human, goes missing Adam must use all that sets him apart from his human friend in order to save him. 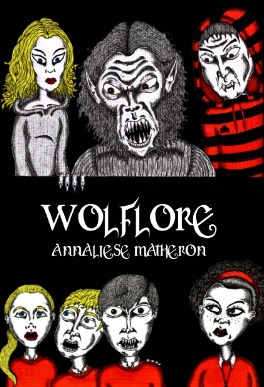 
And now for the speed round of questions...
Annaliese's “BLONDE” BASICS:


FAVORITE FOOD?  I’m a vegetarian so it’s a good job that I love vegetables. I’d walk over hot coals for good mushrooms, asparagus and my partner’s leek and potato soup ( not all at once; that would be gross!)


If I was on a deserted island and I could only take one with me it would probably be Stardust, it has it all comedy, adventure, romance, mystery. And after a long hard day of dealing with the rigors of island life if would be just the thing to cheer me. Plus I love the book!


FAVORITE BOOK? Again, it depends on my mood but if I was on that island again then probably Jane Eyre. And I’d try to slip in Cymbeline under the stipulation that it’s technically a play and shouldn’t be in the one book limit.
FAVORITE SUPERHERO?  Aqua Man. I don’t need to explain – he’s awesome!
FAVORITE AUTHOR?  There are so many authors that have taken me on the most amazing adventures, but I guess my favorite and best would have to be my first author crush Roald Dahl. I remember reading Danny the Champion of the World over and over again then Matilda, The Twits, Esio Trot, Charlie and the Chocolate factory – I wasn’t so keen on The Great Glass Elevator – but all the others were and still are my friends.